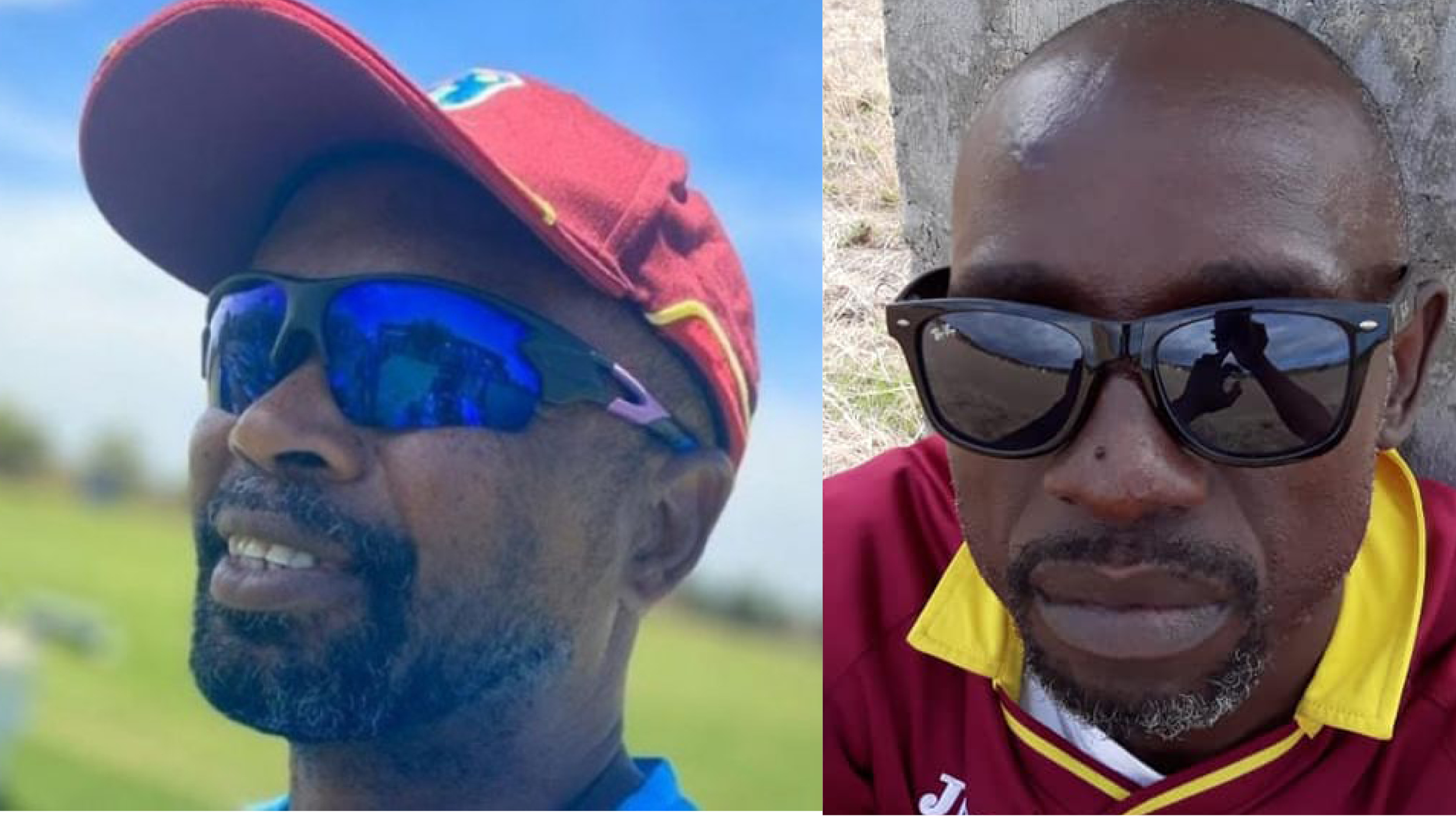 “I will put my proposal in writing”: Benjamin maintains a local cricket which needs to be revived; Miller says no to team mergers

Benjamin has publicly offered to revisit the unpopular Two Day format and possibly move to a franchise-like setup that could see some teams join forces and become a single franchise to contest the competition.

The proposal is apparently unpopular with other clubs who argue the new approach could lead to lower attendance, but Benjamin believes the opposite will happen and over time the quality of play will improve.

“I’ll write an article if the association wants one, but it’s important for holistic development, because I’ve heard ‘Sir’ Henderson [Bass] And he’s right. But what we see there [at the senior level] are symptoms of what is happening at the lower level. What we see up there cannot be solved there. It needs to be fixed here,” he said.

“People should curse Phil Simmons because the team is losing and they have their rights, but Phil Simmons can’t help these guys who can’t spin the singles and can’t push the limits , etc., because these things should have been done before reaching this level,” he added.

The proposal also calls for the formation of development/feeder teams where players who might not immediately get the green light to play on the first teams, could hone their skills and eventually move on to the franchise’s main team.

Benjamin said players must be allowed to prove they have what it takes to compete at the highest level.

“If the coaches think you have to play in the development team for the first two games because they think you’re not cutting it for the first team, they have to live with that because we can’t get away with it. Not everyone can play in the top 11 and I think that’s one of the problems we have with Two Day where as soon as a player doesn’t play he wants a transfer or he doesn’t come back. , and that’s one of the problems,” he said.

“If two teams merge then obviously there will be a second 11 which is a development 11. So if you have to play in that 11 this week and play and prove your worth then what’s wrong I think the players have to understand and the coaches have to make tough decisions,” he added.

Meanwhile, President and Coach of Jennings Cricket Club, Glen Millerwho opposed the suggestion from the start, said that while he agrees two-day cricket needs to be revamped, he does not agree with any proposal calling for the teams to merge.

“If Flipper does it the way he wants, a lot of people will stop playing. If you’re already in trouble, like he just mentioned, and you decide to merge teams, then you realize that not everyone don’t want to come to Jennings because not everyone likes Miller [or] not everyone likes Pinball. But at the end of the day let the game play out and we can find other ways to make it better,” he said.

The clubs recently met with the ABCA to discuss the way forward for the two-day competition with the chairman, Leon Rodneycalling the talks successful.